Jacobus Stoutenburgh, a successful merchant and trader of Dutch descent in New York City and Westchester County, began buying land in the Great Nine Partners Patent in the 1720s. He built a stone manor house in the meadowlands or "Flatts" south of Crum Elbow Creek and lived there with his wife Margaret Teller and family from 1742 until his death in 1772. The house survived bombardment by the British during the Revolutionary War but was razed in 1870. 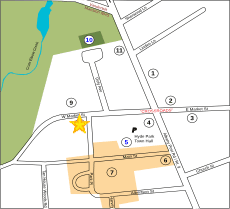 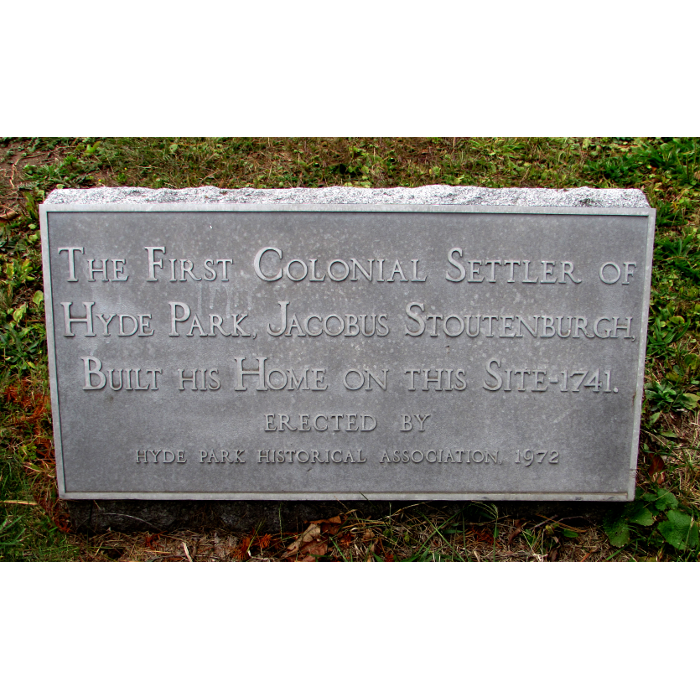